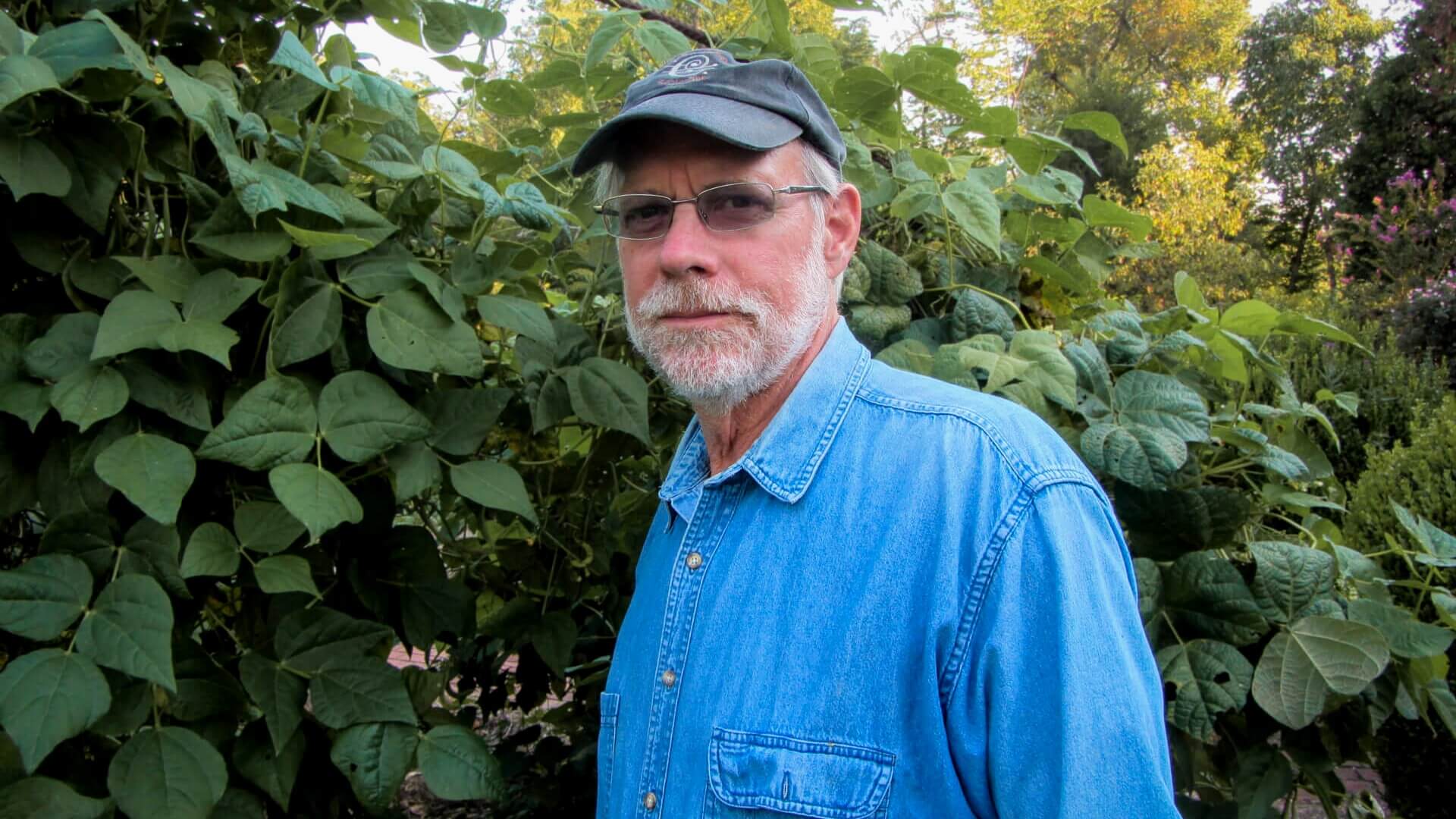 I do not know what I think
Until I write.

The pieces do not fit until the words fit.

Yet truth is deeper than thought
Or words.

A single truth underlies thoughts of

War and peace,
Humanity and nature,
Mind and matter.

And the spirit moves.

The mind follows,
With words.

I was raised on Long Island and later lived in East Harlem and on the west side of New York. I worked in a factory, then bought a suit and worked on Madison Avenue for a year. When I was through with the big city, I moved to a small wooded farm on the banks of the Nolin River in central Kentucky, where I built a house, learned to grow food, and started a family and a business. I still live there. Somewhere along the way I picked up a degree from Oberlin College and the University of Kentucky. I have traveled to the forests and mountains of Bolivia, the cities of Russia and Europe, and the plains and jungles of west Africa and Kenya. In school and on my own I studied history, religion, philosophy, economics, biology, chemistry, and physics, and worked as a librarian, life guard, carpenter, stone mason, general contractor, solar installer, college instructor, field hand, businessman, and paper boy. A confirmed generalist, I never found a place in the academic world. I spend at least an hour a day in meditation – just looking at being alive.

My first books are on physics and consciousness. I am fascinated that the problems in relativity theory and quantum mechanics all have to do with the “role of the observer” (i.e. consciousness) and the dimensions of space and time. Something is wrong, not with the practice of physics, but with the assumptions that underlie the practice. If consciousness is not “in” space and time – if dimensions are instead structures within consciousness – these problems disappear. I realized this in a flash, then spent years and years trying to work it into a new paradigm that made sense for science and for everyday life. Pure being is more fundamental than the universe we think we are “in.”

My later books stem from a passion for being: for a healthy environment, a stable climate, and a permanent structure of world peace. Being depends on doing; we have to keep doing things to stay alive – new things, as the world changes around us. All forms of life have to adapt, keep growing, keep changing, keep aware of new realities, and all have to find directions for new growth. Two patterns of limited thinking stand in the way of human survival: the economic paradigm and the national paradigm. All of the problems now facing human life on Earth are bigger than money and bigger than America. The economy – human interaction – has to find its place within the much larger ecology – species interaction. America – and all other nations – must find their place within a global relation to the forests, the oceans, and the atmosphere. Before we do anything that will work we have to see that humanity has reached an entirely new level of being.

I’m older now and slowing down, but still working in the garden, building things, and writing. I haven’t figured it all out yet, but I have found peace, and purpose. I have some words to share, if you would like a good read.

Here on the farm, we still have to find reliable sources of water, food, warmth, and energy. We see where our lives come from