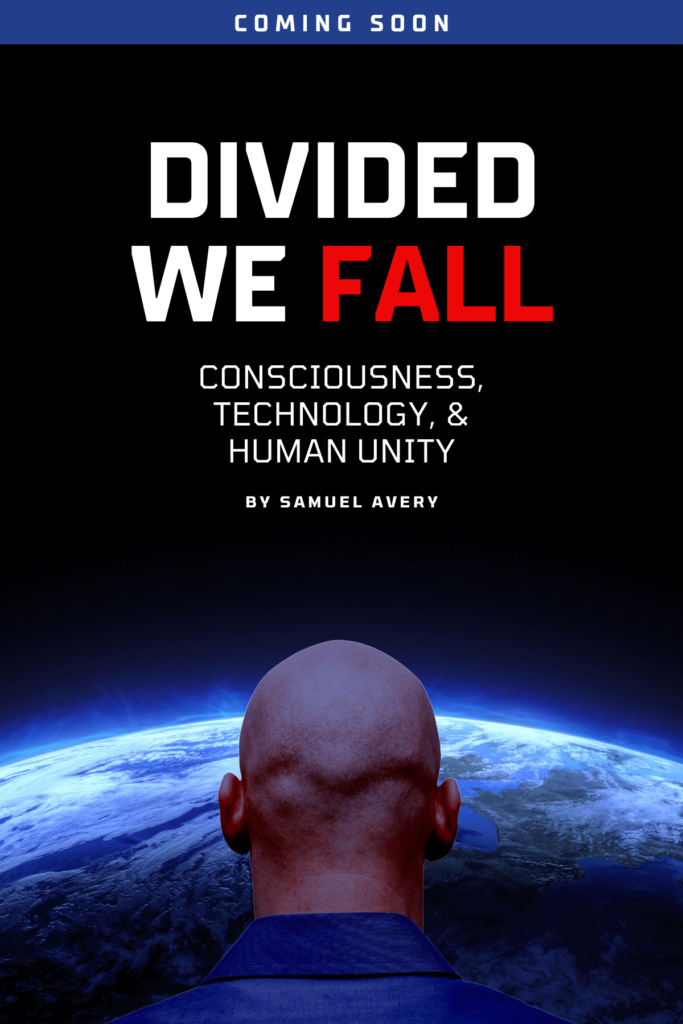 What is true now that has never been true before?

Cities, empires, and civilizations have declined and fallen in the past, but in our own time, humanity as a whole is vulnerable to collapse. Overpopulation, nuclear war, and climate change threaten our continued existence and threaten the existence of every other sentient being as well. In 3.8 billion years of life on Earth, never before has one species dominated and endangered the entire planet and never before has one species evolved to the height of seeing and understanding the interrelations of life as a whole. My new book, Divided We Fall: Consciousness, Technology, and Human Unity, explains how humans have unwittingly brought life to the edge of extinction, and how, with the inborn creativity of our species, we have the chance to evolve, survive, and thrive with other forms of life.

At the very moment that the world is closing in on us, human consciousness is expanding rapidly across the globe with the invention of television, cell phones, satellites, and computers. The pixel screen has become the “electronic retina” of collective consciousness as the human form evolves at break-neck speed on the organizational level. Technology is biology. The new consciousness is not what is on the screen; it is the screen itself – electronics are an unprecedented potential to see further and wider than ever before. Now, if we choose to look at the world the way it is, we have the capacity to transform ourselves into a sustainable global society. We have the means, and therefore the choice, to struggle against the divisiveness of race, creed, and nationality – to unite, and thereby to live. Human unity is the minimum condition for survival in the twenty-first century.

What is true about the world now? This book paints the picture with science-based facts, historical accuracy, and a ruthless compassion for people, plants, animals, and the bedrock of the Earth. 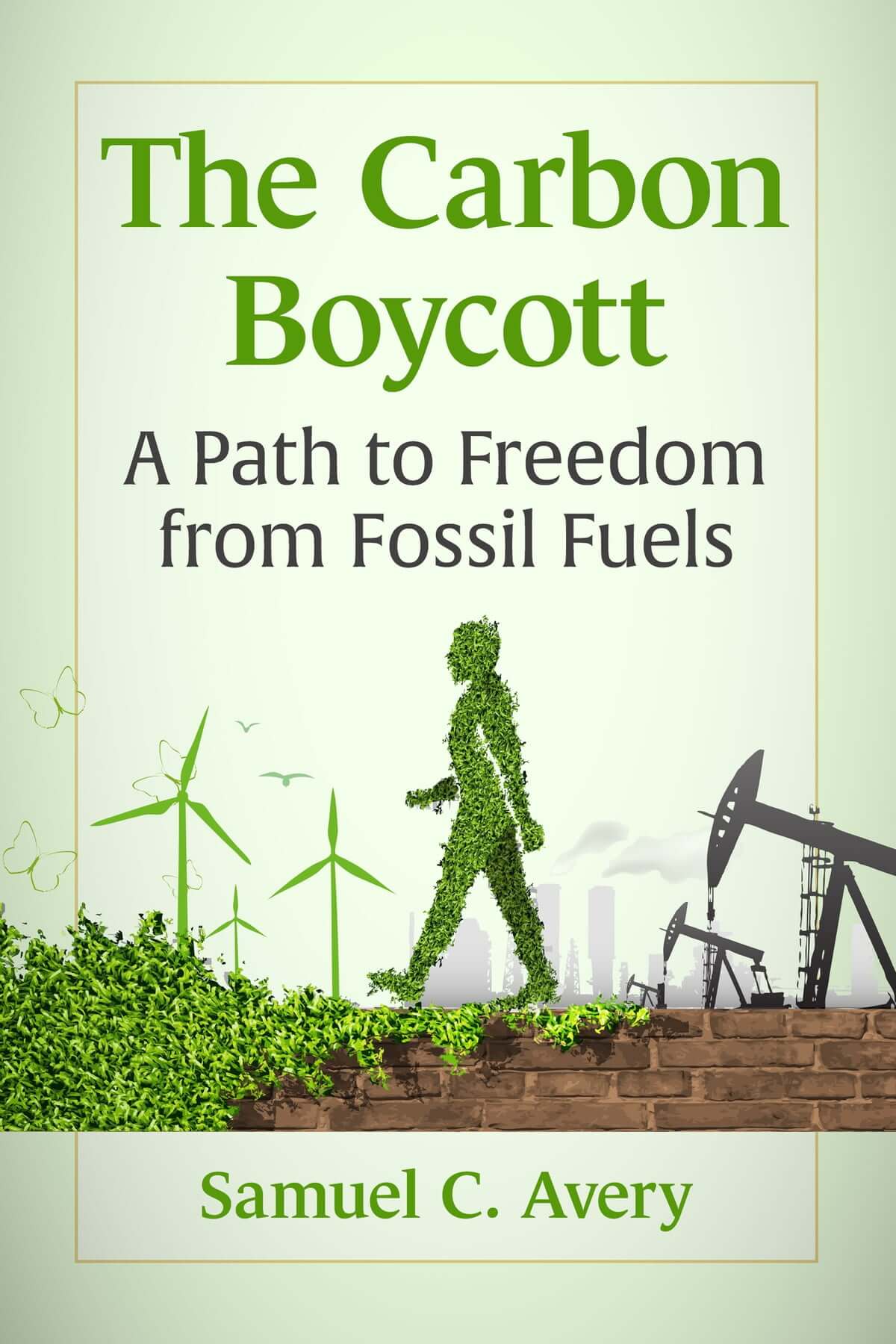 The Carbon Boycott: A Path to Freedom from Fossil Fuels 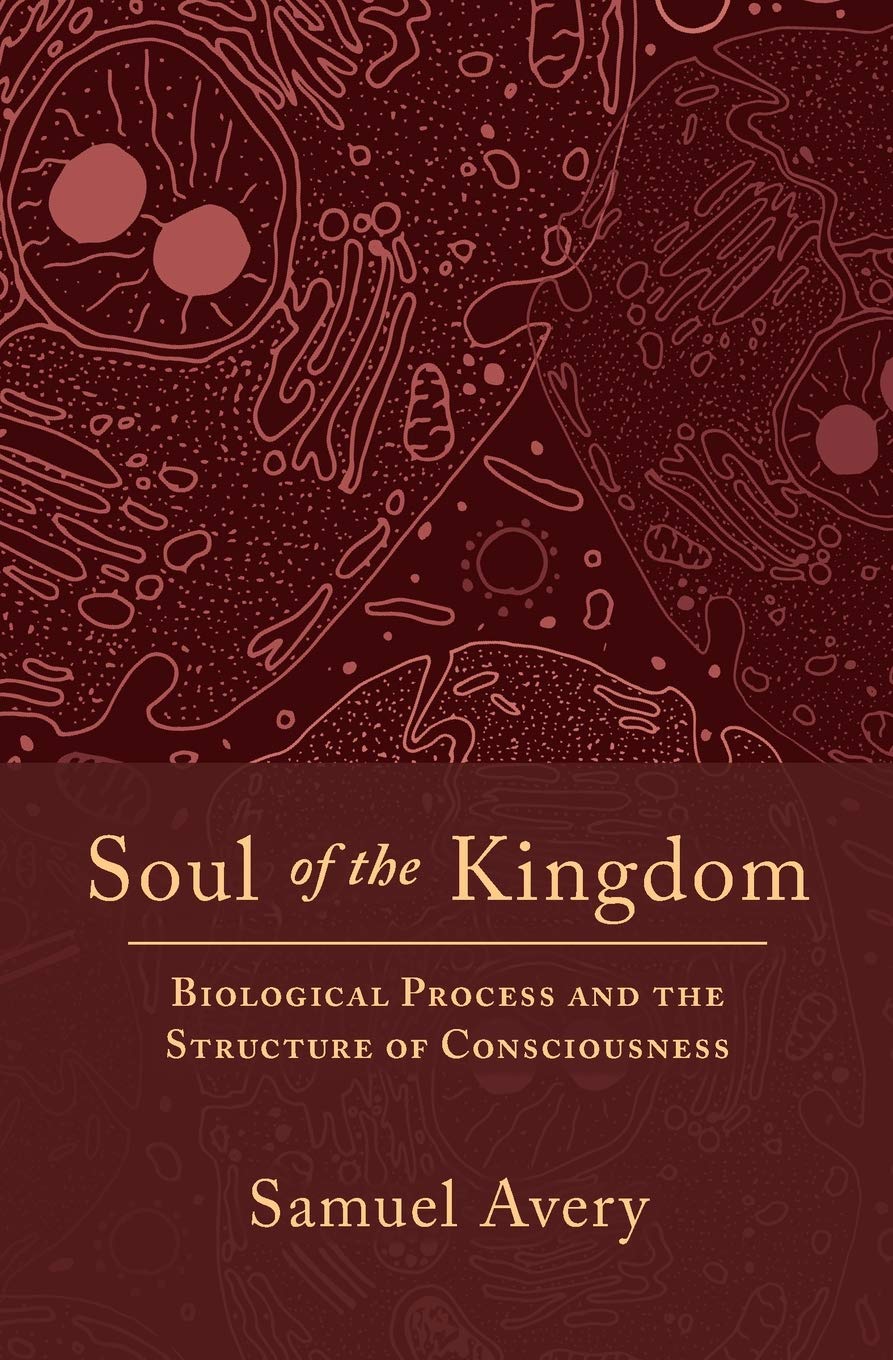 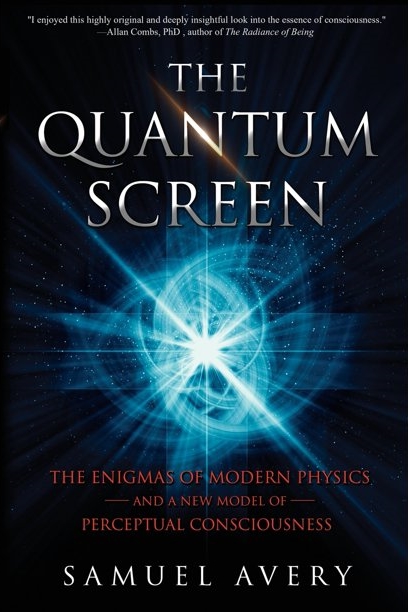 The Quantum Screen: The Enigmas of Modern Physics and a New Model of Perceptual Consciousness